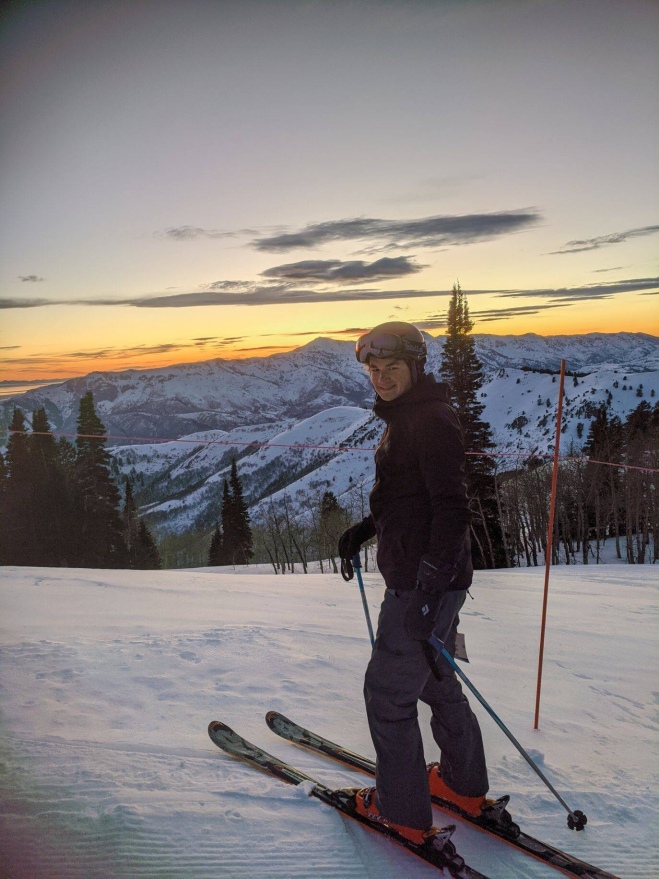 It feels like these posts get closer together each year!  It scares me a bit to think that I may only be writing one more of these for Sims!  16 proved to be another big year for this kiddo.  He definitely did not slow down!  Right after his 16th birthday, Sims competed in his first all-ages deep water solo climbing competition at the US National White Water Center in front of ALOT of people.  This was big for Sims for a few reasons.  One, he doesn’t like heights (I know that seems odd for a kid who climbs, but he usually climbs with a rope and in this case he climbed without a rope over a pool).  Two, he climbed in front of people-this kid does not like crowds. Three-it was new.  He tends to get a bit nervous with new experiences.

The crowd Sims climbed in front of! 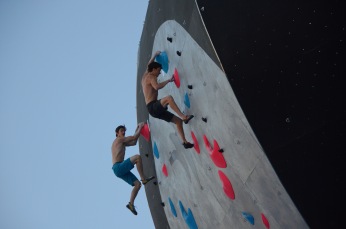 Finals!
He got quite a bit of time this year to hang with his siblings, his cousins and his friends-many who went off to college this year which was tough. 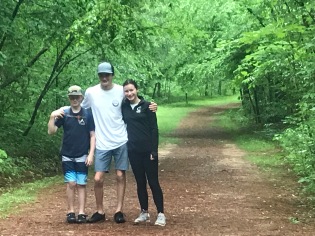 End of the year picture! 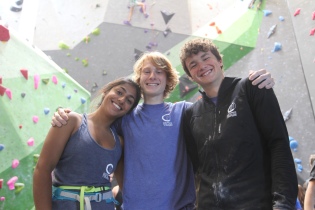 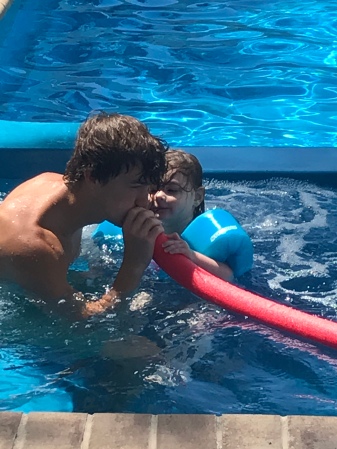 Playing with cousins at the beach

Hanging with family
He got his driver’s lisence which opened many new doors such as getting his first job as a sailing instructor.

He went on two big climbing adventures-one to Colorado and one to Yosemite.  Both were life-changing events for him.  He met amazing people.  He went on trips by himself (remember that he is not real comfortable with new experiences). 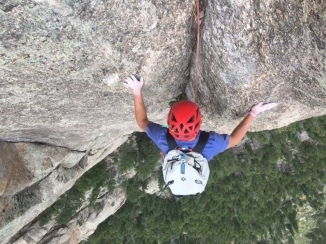 Sims in Colorado
He started sailing keelboats and fell in love with them.  This year, he rekindled his love for sailing.  In fact, he went on his first big boat adventure down the east coast-which turned into a non-sailing experience.  He learned a lot anyway.

J88 regatta
He had a few big oofs-a golf cart incident, a torn lat muscles and an impaction fracture to his humeral head, a few car fixes and I am sure there is more.  He handled each one extremely well and learned from each.

Goofing off led to this-it’s a whole story. 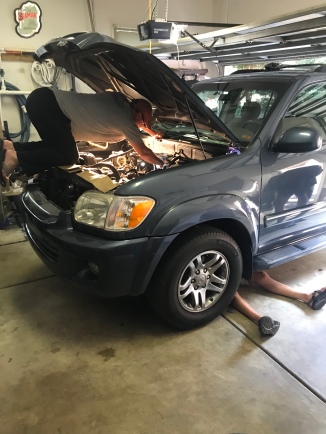 Working on the car
He has worked harder on his academics than I have ever seen him work.  He made his own academic goals and has met them all so far.

Still playing on the lake

One thought on “Another Year Older- Sims Turns 17”