We are still trying hard to get into a rhythm, and we are not quite there yet.  This week Sawyer finished up her first book, The House of Scorpion for English and began taking an online literature class for the next 10 weeks.  Sims’s literature class is on a break for the next few weeks due to the Jewish holidays; however, he still has a big project to do during the break.  Thus, he has been busy researching.  Parks is wrapping up Medieval China this week and next, including the book Along the River-A Chinese Cinderella Story.  Sawyer continued her Biology labs in co-op, and Parks worked on a lot of painting.  Saturday, we headed into the mountains for some apple picking and some cool air! 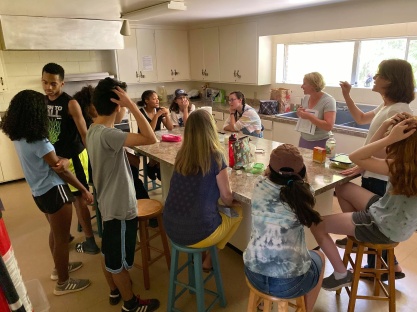 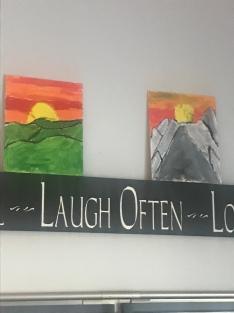 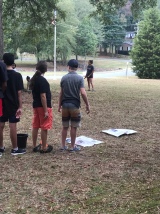 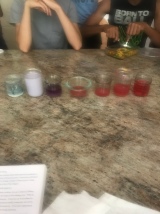 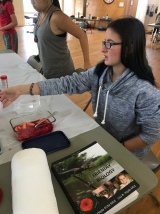 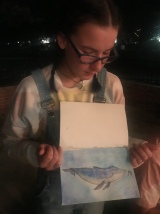 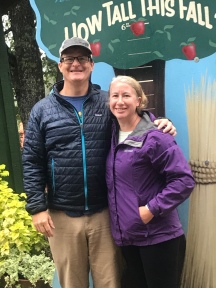 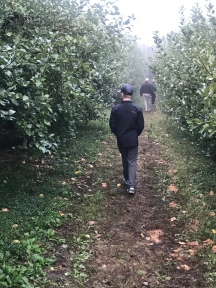 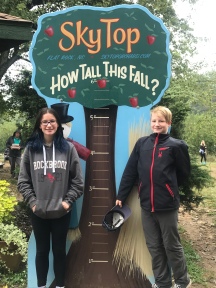 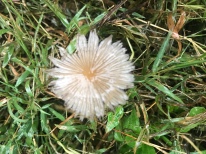 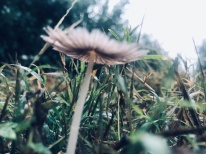